“Luck, trust, perseverance, hard work and a lot of determination.“ 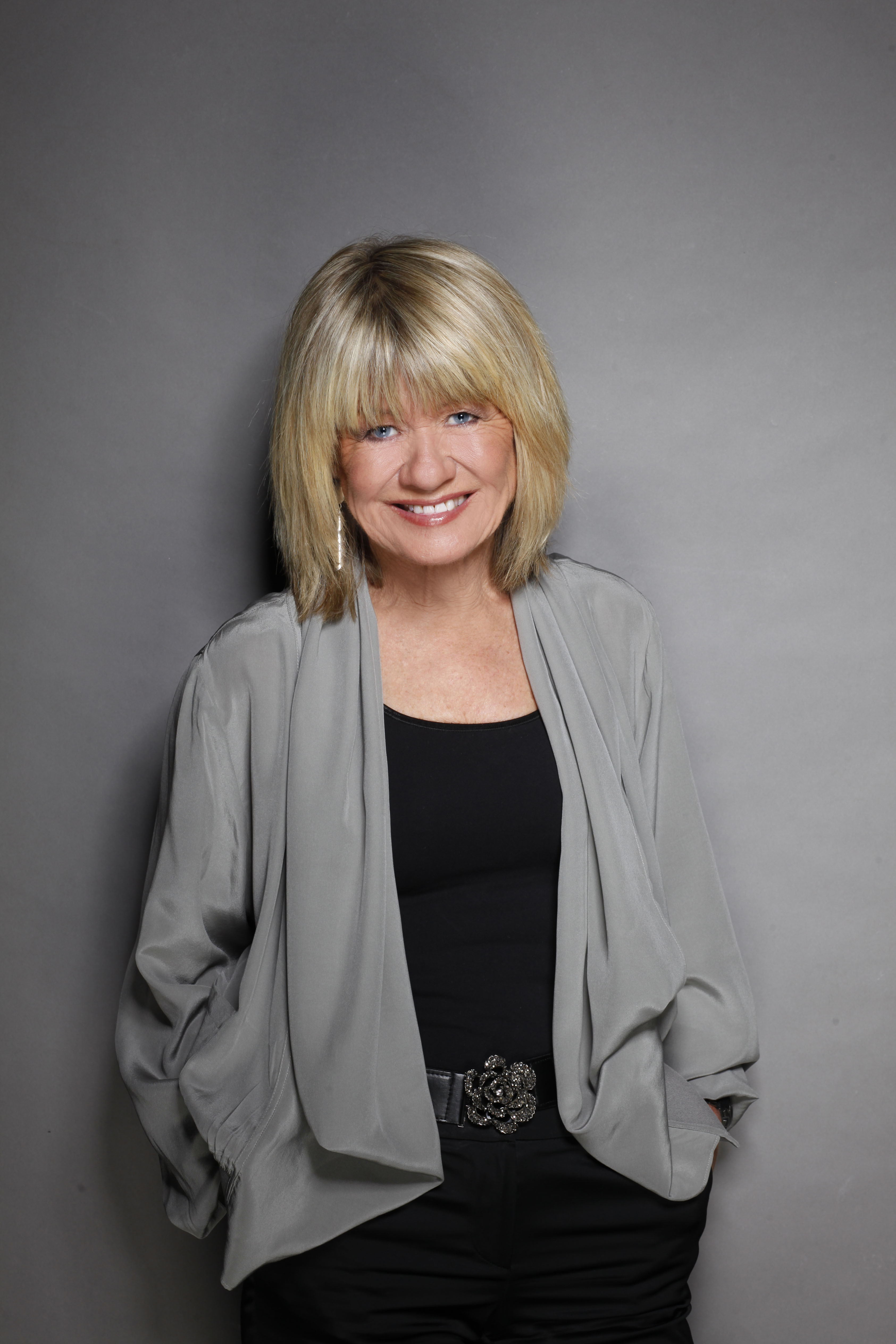 Luck, trust, perseverance, determination, hard work, and outspokenness and just keep knocking on every door you can that’s the secret of my career success

For nearly thirty years Margaret Pomeranz has been a familiar face on the small screen thanks to her enormously successful partnership with fellow critic David Stratton. The Movie Show on SBS and later ABC’s At the Movies have been essential viewing for audiences who have used the opinions of the team as a benchmark for what they choose to see or not to see at the cinema.

Margaret and David’s honest onscreen chemistry and penchant for seeming to agree to disagree – which has resulted in many memorable, often hilarious conflicts between the pair – sealed their longevity to become Australia’s most respected and beloved film critic duo. Sadly the show must come to an end and in December the final episode of At The Movies will televise.

For an exclusive interview Margaret Pomeranz, who began her career writing and producing for TV, radio and film, reveals what it takes to have a long and prosperous career in television and how luck, trust, perseverance, plenty of determination and a lot of hard work (and perhaps some degree of outspokenness) can go a long way…

In your opinion how much of being successful in a career is down to pure luck and how much is about chasing after opportunities?
Of course luck is a factor, just being at the right place at the right time, but recognising that it is the right place at the right time and seizing the day is key. I landed at SBS through a bit of luck and a bit of persistence. Once there I was hungry to learn and I was lucky that the organisation offered those chances at that time. Pure luck will give you opportunities but you then have to follow through, delivering on those opportunities. Television is a hungry beast with constant deadlines, you can never afford to drop the ball. Scary stuff, but exhilarating. 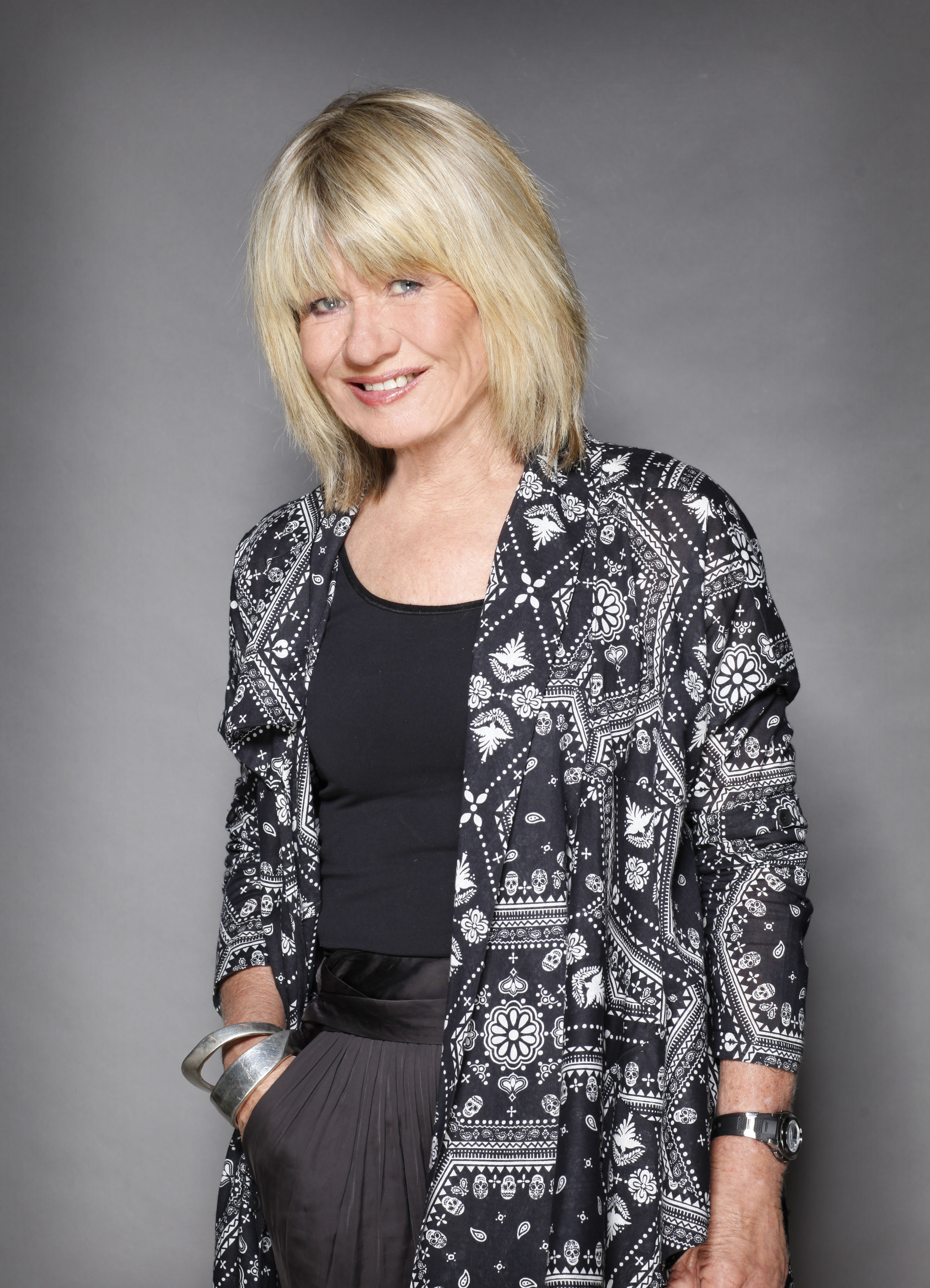 What has been the best advice someone has ever given you?
I had some great mentors at SBS and one of the most important lessons I learned was to try to anticipate where things could go wrong. Because of that I tended to do everything myself, even when I had a team working with me. They confronted me, nicely, to say that I was taking on too much and that I should trust them. So that’s one of the best bits of advice I had, to get a good team around you and trust them.

Do you feel being versatile is important to succeed in life?
I imagine being versatile is almost a pre-requisite these days. Very rarely do you get a job for life, you have to be prepared to switch directions. My advice to everyone is to keep as many options open as possible.

Is having a dream still important?
About having a dream, I don’t know. I seem to have just responded to moments, to situations as they presented themselves. I never had a grand plan, I just knew what I enjoyed, what I found challenging and worthwhile and went for it.

Do you have any regrets?
Sure I have regrets. I wish I had handled some situations better than I did. I look at opportunities that were lost, I wish I could have kept my mouth shut when I was sitting in front of the camera and not acted as producer – that was a lesson that had to be learned and I’m not sure I’ve completely internalised it.

But overall I’ve been incredibly lucky with the people I’ve worked with, a fabulous bunch, I’ve had a great on-air partner in David Stratton whom I admire and respect and love. It doesn’t get much better in television land.

What do you think was the success of your reviews show and the key to your longstanding partnership with David?
I think we were early reality TV. We’re honest about our opinions, we disagree, we laugh, get irritated with one another, just like people do in real life. I also think that people sense the passion for film from both of us, even though we often come from different perspectives, the male/female thing as well as two wildly different personalities. And I think longevity has a lot to do with it too, viewers became used to us, felt that they came to know us over the years, felt comfortable with us.

What advice would you give to someone trying to get into your profession?
My advice is keep persevering. If you know what you want just keep knocking on that door. To review films, watch them, read about them, write about them, start a blog, offer to do reviews for university newspapers, for local newspapers, take any opportunity that you can see, even if it’s for no money, just try to inch in that door.

In your opinion what is the key to being a good critic?
Someone who agrees with me!! No seriously, I think to be a good critic you have to love films, be interested in the medium as both an entertainment and an art form and I think you have to see a lot of films. One of my favourite writers on film is David Rooney, who now writes for The Hollywood Reporter. He has a great insight, a great knowledge of cinema, music and pop culture and he writes really well and entertainingly.

You started out early in your career writing for television, film and radio. Is this something you’d like to get back into after At the Movies wraps?
After At The Movies wraps I think I’m going to have an identity crisis first. And then I would like to explore the possibility of getting back to writing. “It’s the one thing that I know nourishes me. But it’s been a long time since I’ve written anything-long form. It’s going to be an interesting adventure at the very least, and hopefully an exciting one.”

Oliver Pfeiffer is a freelance journalist for Career Management Services.  As a practising film journalist and critic Oliver contributes regularly to SBS Movies, FilmInk and Metro magazine and the monthly UK film publications Total Film, SFX and SciFiNow magazines. His stories have also been published in The Guardian, Time Out and the Regional Express in-flight magazine OUTthere. Oliver has a Bachelor of Arts (with honours) in Film Studies and a

post graduate degree in Film Journalism with the British Film Institute. He is also a member of the Media, Entertainment and Arts Alliance (MEAA) and the Australian Society of Authors (ASA).