The Secret of my Success: My Brilliant Career Don McAlpine 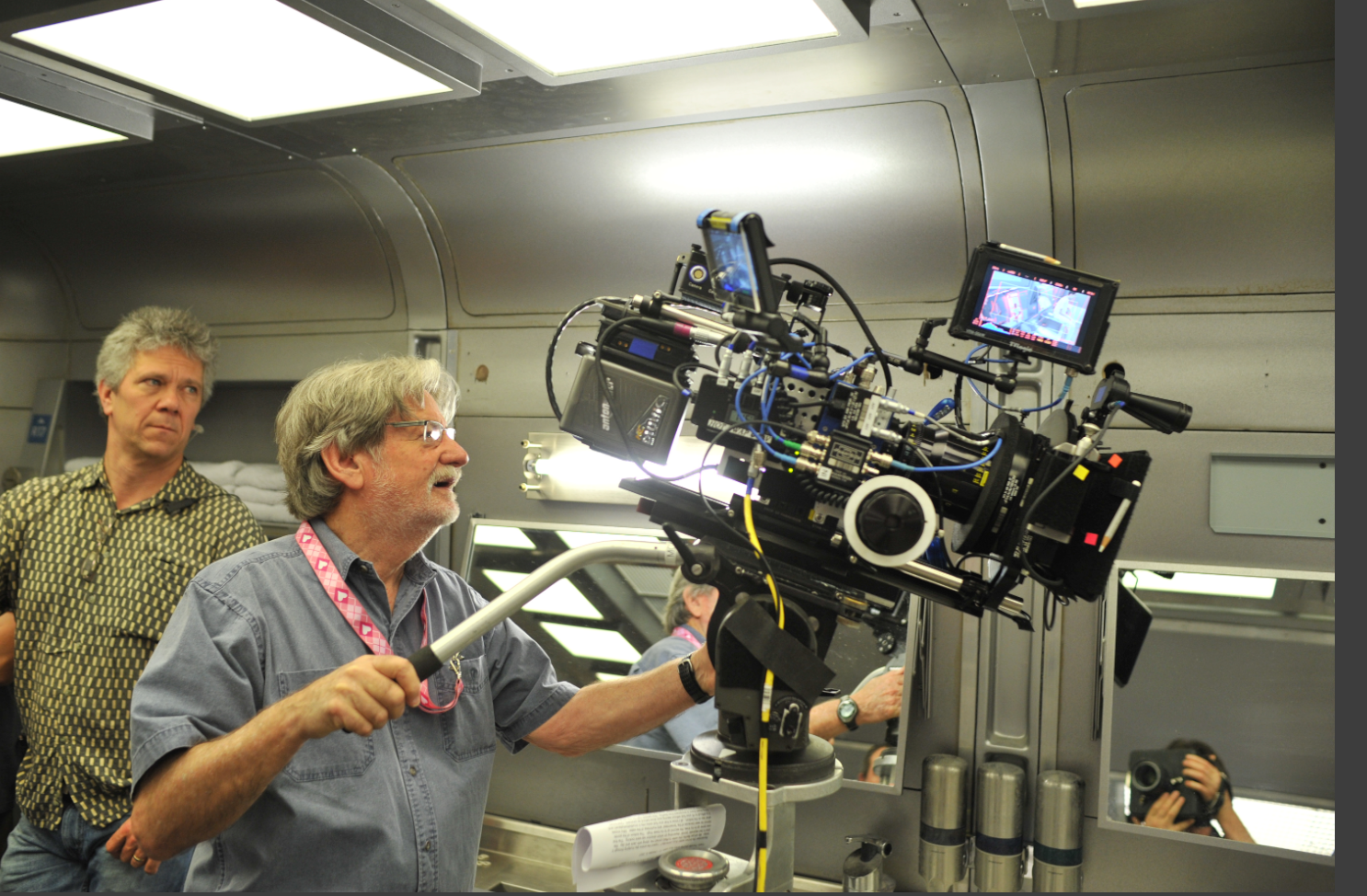 “Do the best you can with what you’ve got.“ 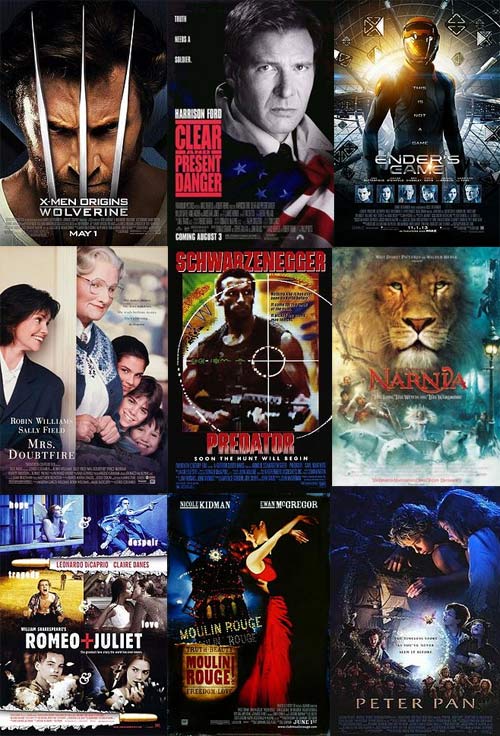 For the past four decades Australian cinematographer Don McAlpine has been responsible for shooting some of the world’s most well loved films, including Aussie classics like Breaker Morant, My Brilliant Career, Moulin Rogue! and Hollywood blockbusters Predator, Mrs Doubtfire, Patriot Games and The Chronicles of Narnia to name just a few.

Although McAlpine, (who was born in the rural town of Quandialla, NSW) has worked with stars like Nicole Kidman, Harrison Ford and Hugh Jackman and such distinguished directors as Baz Luhrmann and Ron Howard, he remains a modest, down-to-earth individual who keeps his feet firmly on the ground.

Even at eighty and with a new film in the works staring Kate Winslet and Liam Hemsworth, McAlpine shows no signs of slowing down. In an exclusive interview the cinematographer reveals the events that led a boy from the Australian bush to broaden his horizons and the secret to his incredible career longevity.

In your opinion how much of being successful is down to pure luck and how much is about chasing after opportunities?
I guess my philosophy has been do whatever you’re doing as well as you can and hope that somebody appreciates it (laughs). Of course that implies all sorts of things relating to what imagination you have, what understanding of humanity you have and so forth.

Success is an unbelievably complex formula, it really is. I accept that I have had a wonderfully fortunate and successful career but it did take me a long time to accept it. I have looked hard and fast at what has happened to me and, then all the wonderful cinematographers I’ve been associated with over the years and for some reason a lot of them just fell by the wayside. Of course a lot of them have been amazingly successful too.

You’ve often said that to broaden your horizons the cleverest thing you ever did in your life was travelling to Europe?
It was. I was brought up in a small country town {Temora, NSW) and I spent a year working in the wheat harvest just to acquire some money. Because I made a lot of money from this I spent some of it setting up my mother and the rest was used to jump on a ship to Europe for a year. That of course expanded my horizons amazingly. I really think that gave my whole life an anchor that I wouldn’t of had otherwise.

What has been the best advice someone has ever given you?
Experience is the great adviser. You learn by your mistakes and your successes.

At one time you were a farmer, a physical education teacher, a stills photographer and a news cameraman for the ABC, which led to you becoming a cinematographer. Do you feel being versatile is important to succeed in life?

I think you’ve got to strive to be a reasonably well-rounded person, particularly as a director-of-photographer. You have to move in an amazing variety of circles. You have to be incredibly aware of not getting entrapped in particular circles, which exist in the business. With a lot of cameramen disaster can happen when they play the Hollywood game. That’s never interested me and I’ve never been truly invited. Disaster can strike from people who get too distracted from what they’re really good at.

Was a hard work ethos drummed into you early?
I guess I’m eager to please and to do a good job. You’ve got to have that element to succeed anywhere. It almost goes back to that business of ‘you’ve got to do the best job you can, whatever you’re doing.’

Nobody gave me this advice but the advice is: ‘Do the best you can with what you’ve got.’

Is having a dream still important?
I guess so. My dream was confirmed when I read the book The Red Badge of Courage which was about the making of that film and was written by Lillian Ross, who was an amazing journalist. It was about the different roles in a movie and a really honest look at a movie group. I think for some reason or another the role of director-of-photography initiated a dream within me that I’d love to do.

In all my years in Australian television it seemed totally impossible {to break into film}. It wasn’t until director Bruce Beresford asked me to shoot {the 1972 Australian comedy} The Adventures of Barry McKenzie that I got into the film business. It all goes back to Prime Minister John Gorton (1968-1971) deciding that the film industry would be a great way to promote Australia. That’s one man’s decision in the political scene eventually filtering through to a career for me.

{American director} Paul Mazursky saw the Australian films I’d shot and his assistant noticed my name on the posters and said ‘Who’s this Don McAlpine who’s shot these three Australian films?’ This led to him calling me up in the middle of the night to see if I’d be interested in reading his script and to him hiring me for his latest project, {the 1982 comedy drama Tempest} which was my opportunity to work in the big time. 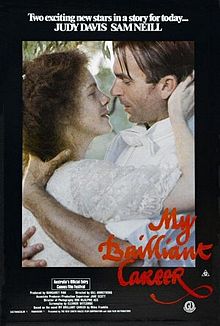 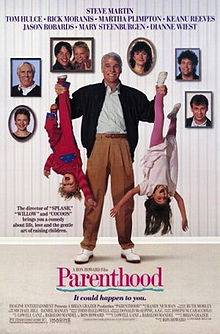 You’ve often said that the greatest creative force for you is absolute panic. Does this still work for you?
All my greatest ideas have come out of that sort of desperation. Where I’ve got a problem in front of me and often that absolute panic of ‘What can I do? There’s got to be an answer to this!’ helps me to work out a problem. The panic may last a week, or it may just simmer or be a ten-minute thing.

You’ve had an enormously successful career but do you have any regrets at all?
Not truly. I’m old enough now and have lived long enough to realise that worrying about the past is a fool’s game unless you can use it to advance the future. There were films that I didn’t do that were big successes and little regrets that I didn’t do that job but I guess it’s all generally worked out pretty damn well. I’m arrogantly and probably quite stupidly happy with the life I’ve led and the things I’ve done. 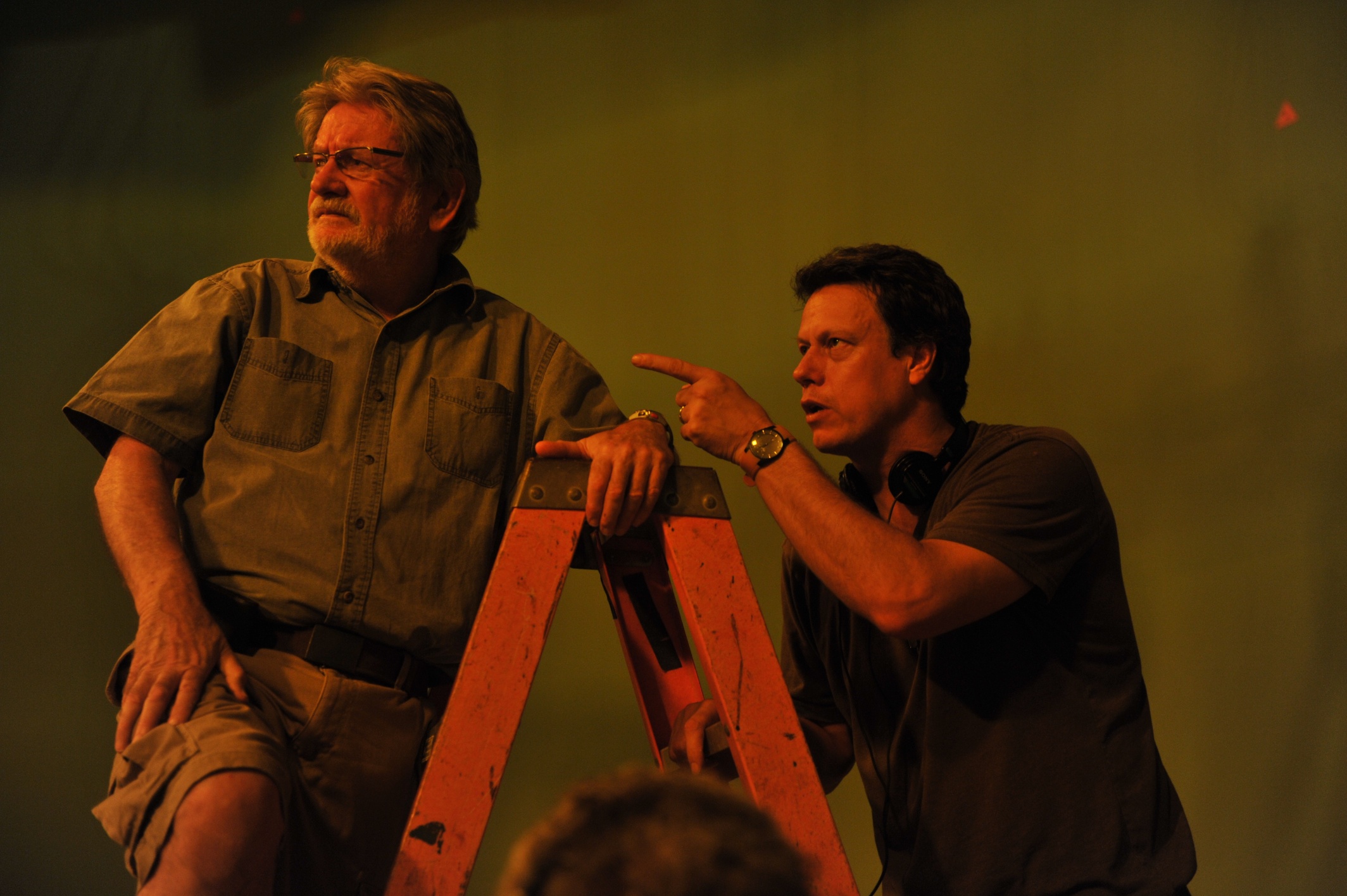 You turned 80 this year but still remain busy in the film industry, having shot the science fiction film Ender’s Game with Harrison Ford last year and with a couple of future projects in the works as well. What motivates you to keep working?
I suspect that there aren’t too many people at eighty that are still looking forward to their next day’s work and the next possibility. I enjoy it and enjoy many factors about it. I enjoy the fundamentals of the job that I do. The fact that people still appreciate what I do. I enjoy the marvellous opportunity to work with people who are generally half my age and there are so many brilliant young people out there. I’m certainly of that generation who clearly understands how much better the up and coming generation is. They certainly are better educated and better-adjusted and far more interesting people than the group I came up with.

Every film is a creative experiment and sometimes an experiment is really getting on with people and other times it’s about learning new technology. But most of the time it’s an experiment of finding a new way of visually stating something.

Do you feel retirement isn’t for you?
I think that every film for me is still a massive excitement. I’ll obviously retire though when I’m physically incapable or when people don’t send me scripts and then that would be it. Once I feel I can’t do the job I would be out because they’d be nothing worse than finding yourself stumbling in the middle of a project. I just couldn’t do that.

What advice would you give to someone trying to get into your profession?
The obvious advice is to may be find an opportunity, at no matter what level, to actually do what we do – which is shoot images, create storytelling or visual stories and hope to hell somebody notices. 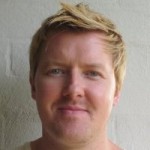 Oliver Pfeiffer is a freelance journalist for Career Management Services.